Round Table Discussion on 11th Round of CGD Bidding

With the humble beginning of CGD in India in 1992 and having addressed the teething problems from time to time, the CGD witnessed a slow and steady progress within a span of one and half decade (1992-2007). The number of Geographical Areas (GAs) were 30 which covered about 3% areas of the country with 9% population. The Government of India established Petroleum and Natural Gas Regulatory Board (PNGRB) in 2007, to streamline the development of CGD and encourage foreign investment in the sector. The growth of CGD has taken an asymptotic growth after 2014 when Government of India allowed APM gas to every CGD entity for its use in PNG and CNG. Also, the coverage of population and area was more than 3 times and 5 times during the bidding round 9 and 10 respectively.

Based on the experience gathered from the various rounds of bidding, PNGRB has revised the bidding procedures, giving defined weightage to infrastructure to be developed and tariff to be charged by the bidding entities. In addition, there are specific qualification criteria for bidders, depending on the size of the GA.

Resonance Energy, understanding the need of bidder's qualification and bidding parameters, along with salient features of various GAs which makes them attractive geographically, economically and strategically is organising this one day conference on CGD Bidding Round 11 - Unlocking the potential on 8th October 2021. 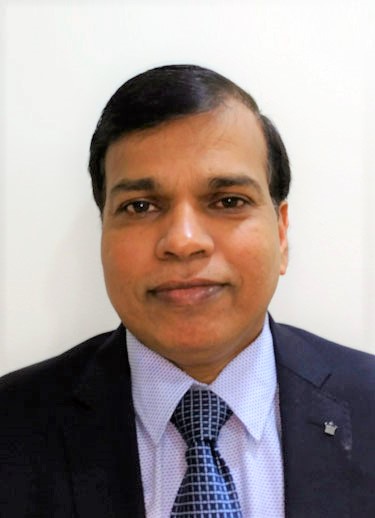 Participation in the confernece is on paid basis.