CGD was started in India in 1992 and the progress till 2014 has been very slow. There was only 13% of the population, over 5.5% of the land, covered by 54 GAs. After 2014, with the assurance of APM Gas for CNG andPNG, the CGD showed an asymptotic growth. After the 10th round of bidding in 2018, the population reached became 70.5% with over 53 % land areas covered by 228 GAs. The provision for marketing exclusivity, as per the Regulations of PNGRB, is 5 years and thus many of the GA’s are ripe for third party access to new gas retailers, heralding an emergence of open access era in CGD.

On the pipeline front, the policy imperative of the Government, restricted the growth of Natural Gas pipelines, wherein 50% gas consumption booking was essential for undertaking pipeline projects. The establishment of the Petroleum and Natural Gas Regulatory Board (PNGRB) in 2007 provided an impetus to pipeline growth. As of now the Natural Gas pipeline network has reached 19,000 km and is poised to reach 30,000 km by 2025. Pipeline authorization as per the provision of the PNGRB Act is with open access ab initio. However, the access provisions have not been able to encourage shippers to gain access to the pipeline network.

Tariff fixation for pipelines has been a complex issue where the global experience of postalized tariff, entry-exit tariff, and zonal based tariff were studied in detail and the PNGRB notified zonal based tariff with 300 KMas one zone in 2008. This was again amended in 2020; where only two zones were defined for the entire pipelines. However, the tariff difference between these zones is considered very high by many shippers. Further, the tariff for pipelines obtained through bidding routes varies substantially from Re. 1.0/mmbtu/Zone to Rs. 63.5 /mmbtu/Zone.

Gas utilization in India is growing as the Government of India remains committed to achieving reductions in greenhouse gas emissions. As policy imperative, the Govt. of India is supporting a Gas based economy which entails 15% share of Natural Gas in India’s energy basket by 2030. As an enabler to this, PNGRB has notified“Gas Exchange Regulations” in 2020. PNGRB is also giving more attention to CGD penetration and Bidding for 65 has been announced under bidding round 11.

Gas market development and Gas exchange suffer from the fact that the tariff is additive and the bidders faced problems to find the exact delivered price of natural gas. Although the initiative of IGX to frame Delivered Gas contracts as a solution to this vexing problem, however, for that IGX will have to acquire a huge capacity in pipelines system, thereby creating a large monitory burden. Imbalance mitigation is another issue related to open access to the pipeline network.

To address the above issues relating to tariff, provision of Gas access to and exit from the system, gas markets, gas imbalance mitigation, and gas quality, Resonance Energy is organizing a round table discussionon 29th October 2021, wherein industry peers and actual users will deliberate and share their experience. 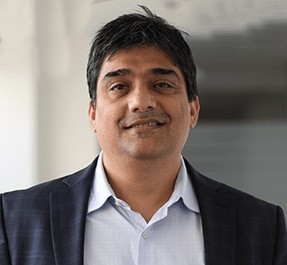 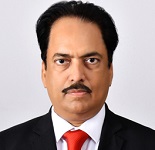 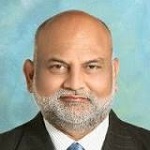 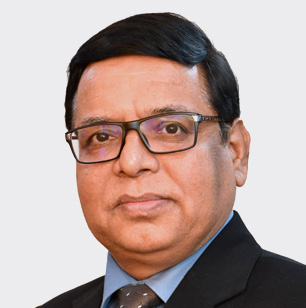 Participation in the Round Table Discussion is on paid basis.

The following Sponsorship opportunities are available:

The sponsorship includes Logo display on all marketing collaterals and verbal acknowledgment during the program.